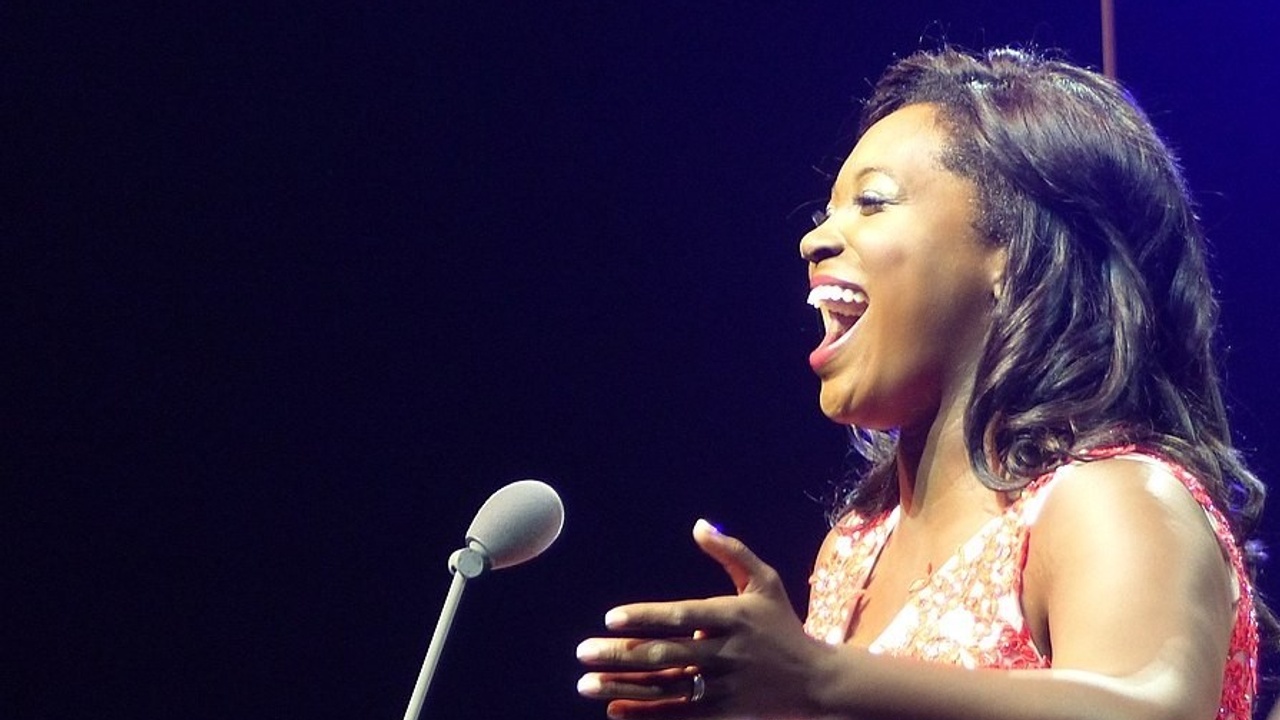 Here’s a story: A young black woman is kidnapped, held hostage, and humiliated. There’s a ray of hope when one of her captors’ employees betrays them in the hope of absconding with her. But he’s caught, and they both die.

This, of course, is the plot of Verdi’s Aida, considered by many to be the grandest of all grand operas. Outsized emotions are what make grand opera grand, so the greater the suffering and hope portrayed, the more cathartic the opera will be for the audience. Beginning with Aida’s premiere, opera companies have traditionally heightened the grandeur of the protagonist’s emotions with the most epic production values imaginable:

At “Aida’s” 1871 world premiere in Cairo, 12 elephants joined a double chorus in the scene welcoming a brave soldier’s return from battle. In Shanghai’s uber-performance of the Verdi classic in 2000, the elephants had even more company: camels,... 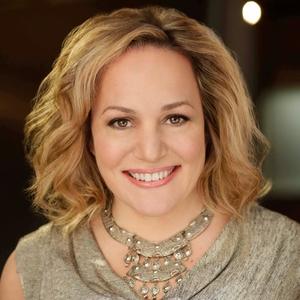 I’m a voice teacher, fitness expert, and author with a private studio in New York. My students have performed on Broadway and at leading opera houses, including The Santa Fe Opera and the Metropolitan Opera. My first book, Complete Vocal Fitness: A Singer’s Guide to Physical Training, Anatomy, and Biomechanics was published by Rowman & Littlefield in 2018. In 2008, I joined the faculty of the Weill Music Institute at Carnegie Hall, where I developed, in collaboration with Joyce DiDonato, The Singer’s Audition Handbook, an interactive online career development guide for young singers that was published in book form in 2019.